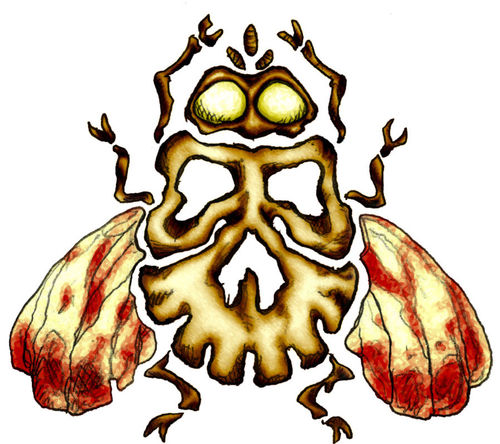 The Cult of Urgathoa operates in secrecy, aside from its shrine in the Pantheon of the Many which most actual worshippers of the cult don’t actually visit, Urgathoa has no legitimacy in the city. Though it’s existence is suspected, it’s members have never been caught in the act, though the priests of Pharasma has pushed for more investigation into them as the cult frequently enters the Gray District to undo the work of their clerics.

The Cult of Urgathoa operated in secret in the basement of warehouse, members of the Queen’s Physicians to experiment on victims under the guise of healing them in order to attempt to create a more powerful strain. The Cult was attacked and wiped out completely by the party, subsequently a cure to the Blood Veil was also found in their headquarters created by Ramoska Arkminos.