Zellara was a Varisian fortune teller of little means but she had one possession of high value, her harrow deck is her only source of income and a valued family heirloom. She had a son named Elan who worked hard to make sure the family had bread on the table, however one day when her harrow deck was pickpocketed by one of Lamm’s Little Lambs it enraged Elan who went to get the deck back himself, however he was murdered by Gaedren’s thugs and his head and hands were sent to Zellara.

Struck with grief she went to Korvosan guard to seek justice for her loss, but they had neither the time or resources to deal with Gaedren at that time, however she decided to continue on herself. She managed to discover the location of Gaedren however was herself caught and brought before him, after cursing him and spitting in his face he killed her in anger. He cut her head off and fed her body to his pet crocodile.

Her spirit filled with despair infused itself into her Harrow Cards and haunted them with the intention of taking Gaedren down, able to sense all the anguish in Korvosa, she set her mind to finding a group that could take care of Gaedren’s evil.

Zellara’s spirit manifested to motivate those she had gathered together against Gaedren, but it didn’t have the power to sustain these illusions long. Eventually they discovered her severed head in Gaedren’s lockbox and when they went back to her home discovered that it had in fact not been lived in for several weeks. She manifested from the cards and she revealed herself to be a spirit bound to her old Harrow Deck which she returned to after giving each of them a reading. Jack now holds the Harrow Deck. 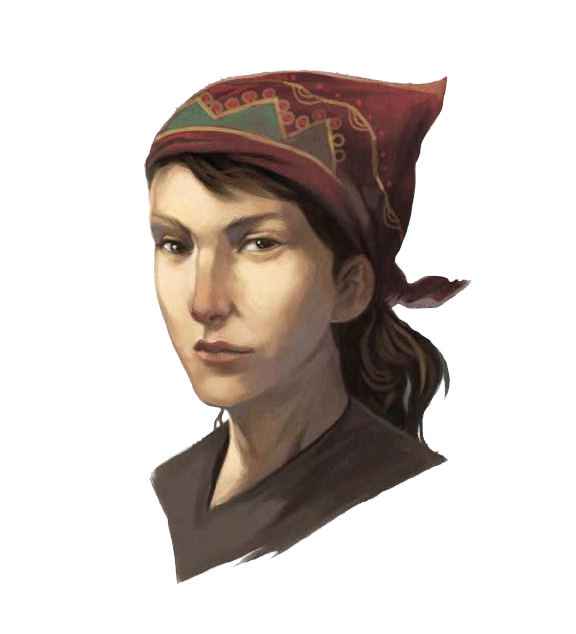