Vencarlo is a famed swordmaster in Korvosa, he was an undefeated duelist in his youth and as he got older he opened up an academy in Old Korvosa. His most famed student Sabina Merrin is now the queen’s personal bodyguard, though he no longer personally instructs his pupils due to an injury he has sustained but nobody seems to know how. He is a very vocal opponent of the monarchy and rarely appears at social gatherings though he is invited. The few times he has appeared in public he has had a severe limp and been increasingly withdrawn.

Vencarlo requested the parties assistance to get evidence of the Chelish ambassador’s plans of aggression and is responsible for keeping Trinia Sabor hidden in one of his safehouses.

Vencarlo personally escorted Trinia Sabor out of the city to stay with friends of his in the village of Harse. 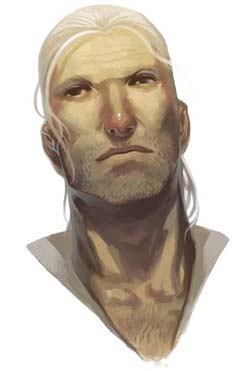