Toff Ornelos is the heir to House Ornelos, he is a short-tempered wizard of relatively average talent, he was given his position at the school due to his noble status, and everyone was shocked when he ascended to the role of headmaster. To determine who is right for the job, each candidate needed to summon and bind a devil during a test, and many believed his summoning of a pit fiend was somehow rigged though not many dared to say these things outside of silent whispers.

His leadership of has been unremarkable, many believing that he does not have the particular talent to run the Acadamae. He is considered to be a weak leader and though he has won several duels many of the other teachers often undermine him. 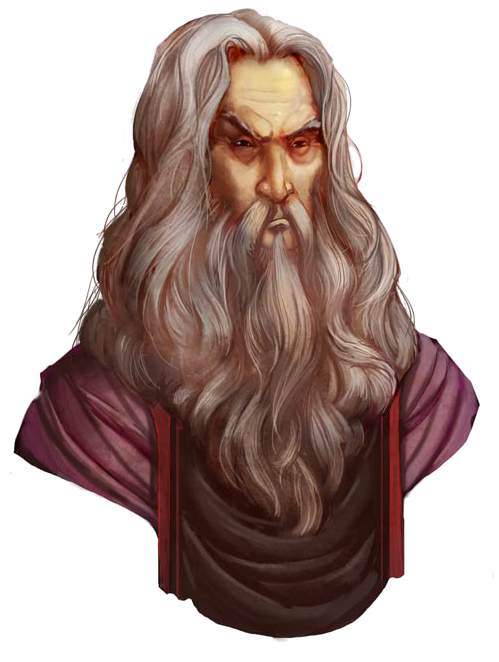